WATCH : Violet Chachki was apparently not really honest about the reasons why she was dragged from Parisien nightclub she accused of discrimination

Violet Chachki, RuPaul’s Drag Race‘s winner, has been the source of a really bad buzz for the Parisian nightclub Le Dépôt: she declared that she was “physically dragged” from the club for being too feminine. Reality or drunk drama?

English-speaking LGBT journalists have been writing about it since it happened, last weekend. Queerty, Out, Attitude, PinkNews, GayStarNews… It’s everywhere. But we’ve learnt to hear both sides of the story before jumping to conclusions.

So, what really happened, that night?

It’s been watched more than 60 000 times in a few hours: Violet Chachki posted a video in which she accuses the nightclub of discrimination. In that video, she can be seen in front of the Dépôt, in Paris, saying she’s been kicked out for being too feminine.

In that video, Violet Chachki is apparently in total shock. So much that she even tells the whole French population to go fuck themselves. Classy.

But was she really kicked out of the nightclub for being not masc enough, as she’s been claiming?

Actually, not so much. Codesdegay has contacted the Parisian nightclub for more information, after one of our journalists saw a video on Chachki’s instagram where she can be seen INSIDE the club, in the cruising space, on that precise night, just before she was dragged out.

It’s obviously forbidden, for privacy reasons, to take pictures or shoot even a short film in this cruising space. However, Violet Chachki had apparently forgotten about that when she made a scene in front of the club, after having been dragged from it because she didn’t respect the privacy of the other customers when she decided to shoot a video there.

Not very fair for the nightclub, whose online reputation’s been badly tarnished since the incident.

Will she really say what truly happened? Her truth is yet to come. 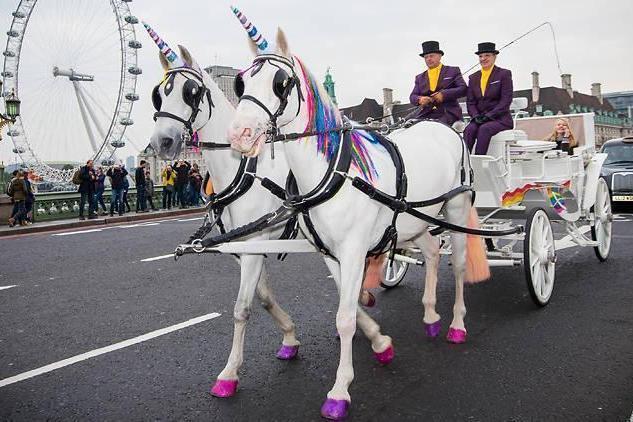